I’ve been on a bit of a quinoa kick however after making a double recipe of my quinoa salad a few weeks ago – which lasted over a week – I knew it was time to switch things up! I was inspired by the recipe on the back of my quinoa bag from SAMs club and made a few tweeks to make it my own – and it turned out delicious!!!

I love when I can do an entire dish in one pot! And this is no exception.

I started by toasting 1/2 cup slivered almonds over medium heat until golden.

Next I added 1 cup of quinoa and roasted about 5 minutes. While this was roasting I boiled 1 1/2 cups of water in the microwave

Once the quinoa and almonds are toasted add the boiling water along with 1/2 cup of dried cranberries, a dash of sea salt and 1 tsp of cinnamon

Bring all contents to a boil and simmer covered until all water is absorbed, about 10-12 minutes 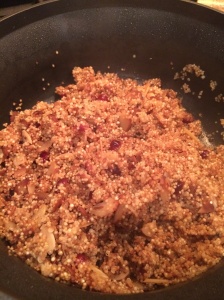 Step 4: Cook until all liquid is absorbed

This smelled amazing while cooking and tasted even better! Excited for the leftovers!!! 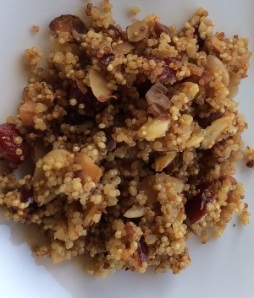 These leftovers were great cold  added to some salmon and grilled veggies and as a topping on a salad. 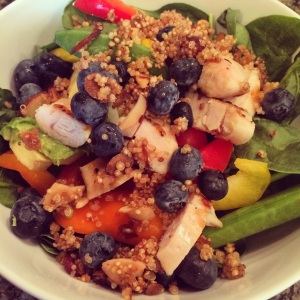 21-day fix approved! Talk about a loaded salad…spinach, grilled chicken, grape tomatoes, snap peas, peppers, avocado and blueberries to avoid a dressing with some leftover toasted almond and cranberry quinoa salad for a little twist! Best part was everything was all prepped in my fridge so it took about 3 minutes to pull together!! 2 Greens, 1 red, 1/3 purple, 1/3 yellow, 1 blue

Over medium heat, stir and toast the slivered almonds until golden. Add the quinoa and toast a few more minutes until quinoa begins to darken. Add remaining ingredients, bring to boil, covered, then reduce heat to simmer for 10-12 minutes. Remove from heat and allow to sit for 5 minutes. Fluff with fork and serve!

NOTE: We enjoyed the leftovers the next day and left them cold – I may have actually liked that better!!!

If you’re interested in learning more about clean eating, join one of my upcoming accountability and support groups!!

One thought on “Toasted almond and cranberry quinoa” 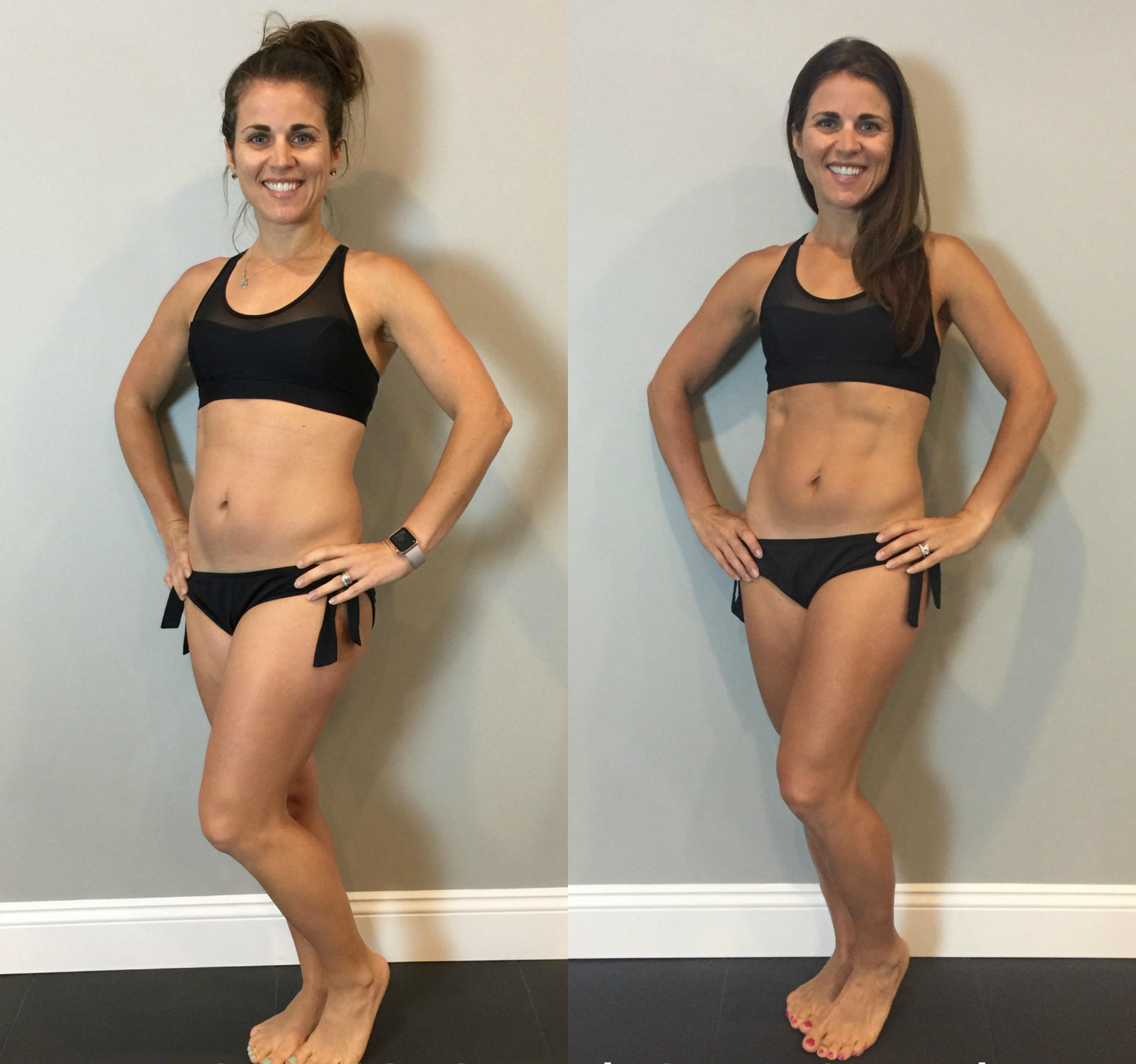 Click here to learn how to be an Influencer

Join my next 21 day Fitness challenge

Learn more about how to join my team!

Looking to try the latest and greatest? 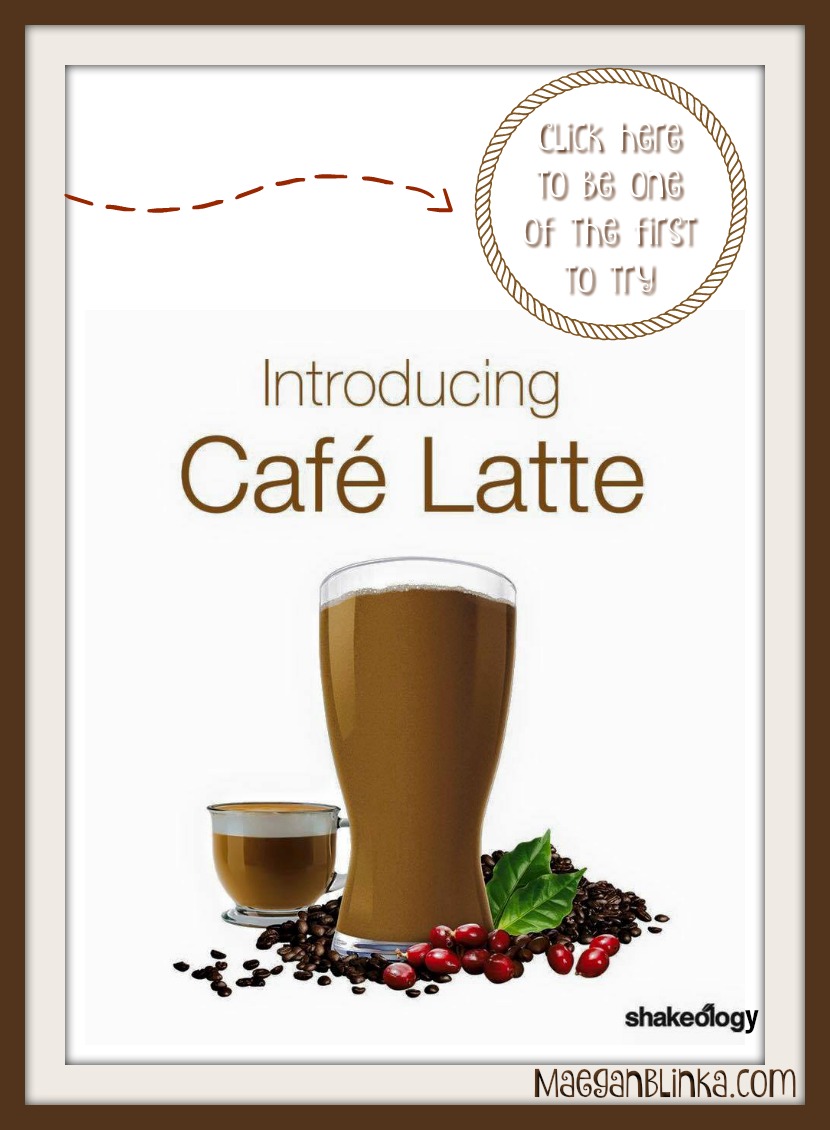 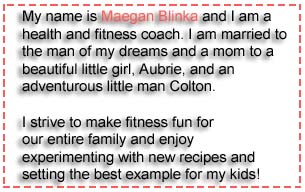 Can’t pick just one? You don’t have to!